Missing Tool of the Week--Chromebook and Nexus 10


The holidays have somewhat interrupted my weekly tool overview, so I've decided to focus this week on a tool I was hoping to get over the holidays, plus one I have been promoting to my wife as she looks to replace her laptop soon. The irony is that both tools are unavailable, and have been for some time. I'm speaking of Google's Samsung Chromebook, and the Nexus 10. 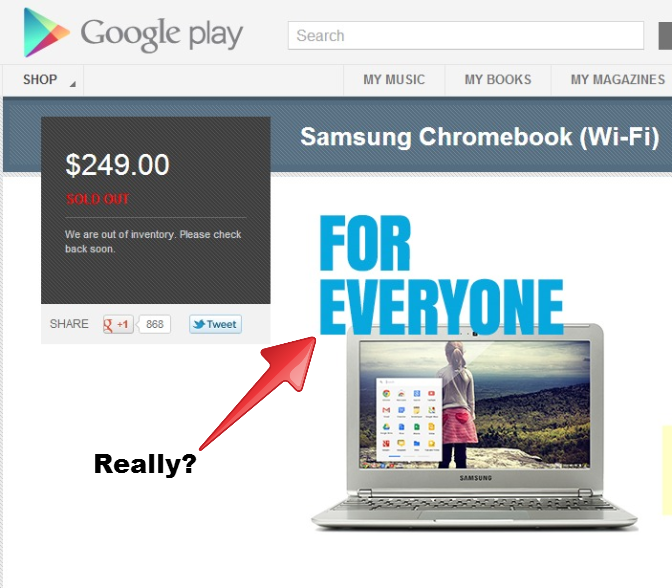 My wife uses her laptop mainly for internet searching and word processing, and she's looking for a way to automatically back up everything she writes, so she can access it from multiple locations. She uses many Google products, so there's no desire to move to Apple's eco-system. The Chromebook would be perfect for her, but the Samsung model got better reviews than the cheaper Acer model. It has been sold out for a while, though, with no indication that it will be available soon. It can't really be "For Everyone" if it's not available, right?

She is still thinking about her purchase. I, on the other hand, had already made up my mind to get the Nexus 10 tablet. I've been working with a number of tablet devices lately  including the iPad, the Kindle Fire, the Nook Color, and I've tried a few hands on demos with the Nexus 7. I really have a lot invested in Google's digital infrastructure, so I have no desire to start messing around with iTunes, and I really want to be able to have access to as many apps as possible, so The Nexus devices seem ideal to me. The Nexus 7 got great reviews, but I'd like to have access to a larger screen for displaying my photos, and there are a few presentations I'd like to use it with. I also want access to a camera on both sides of the device. 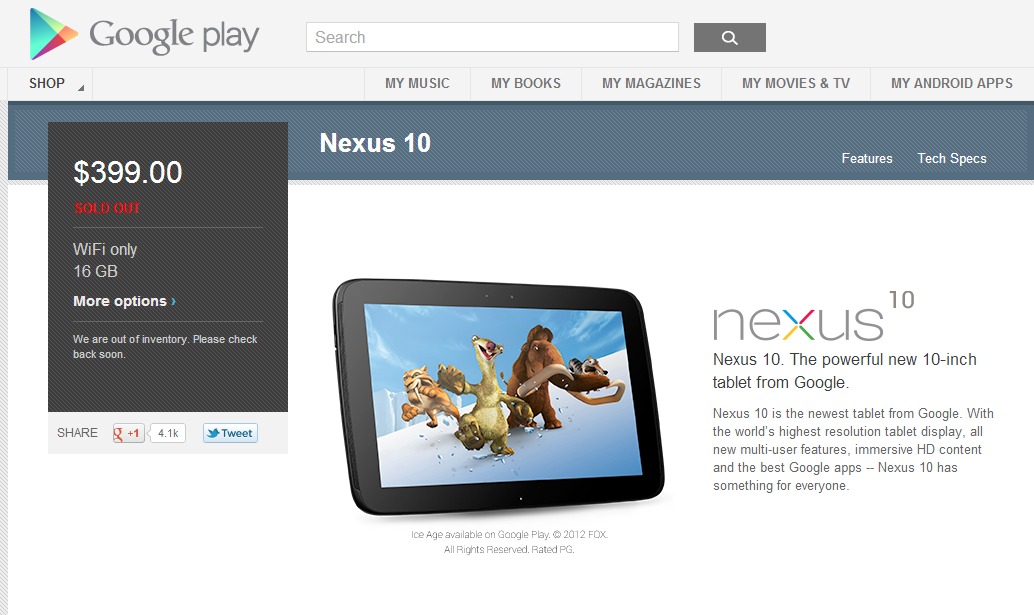 You can see the problem with this, though. The device has been unavailable for some time. There isn't even a way to pre-order it, or to be notified when it's available! I'm not sure if it will be available when I'm ready to pull the trigger on the purchase, which will be soon.

So, I think that these would be cool tools, but I'm not sure if I'll ever know. The tablet and laptop markets are moving so quickly, these may be obsolete by the time they are in stock again, which is a shame.

Hmm....those Windows 8 devices are looking pretty cool. Sure, they're more expensive, but it looks like I won't be spending my money anytime soon. I'll have time to save up.

Unknown said…
Holy cow, there it is! Just checked Google Play and saw the Nexus 10 listed as available. Hope it sticks around for the next paycheck.
9:49 PM 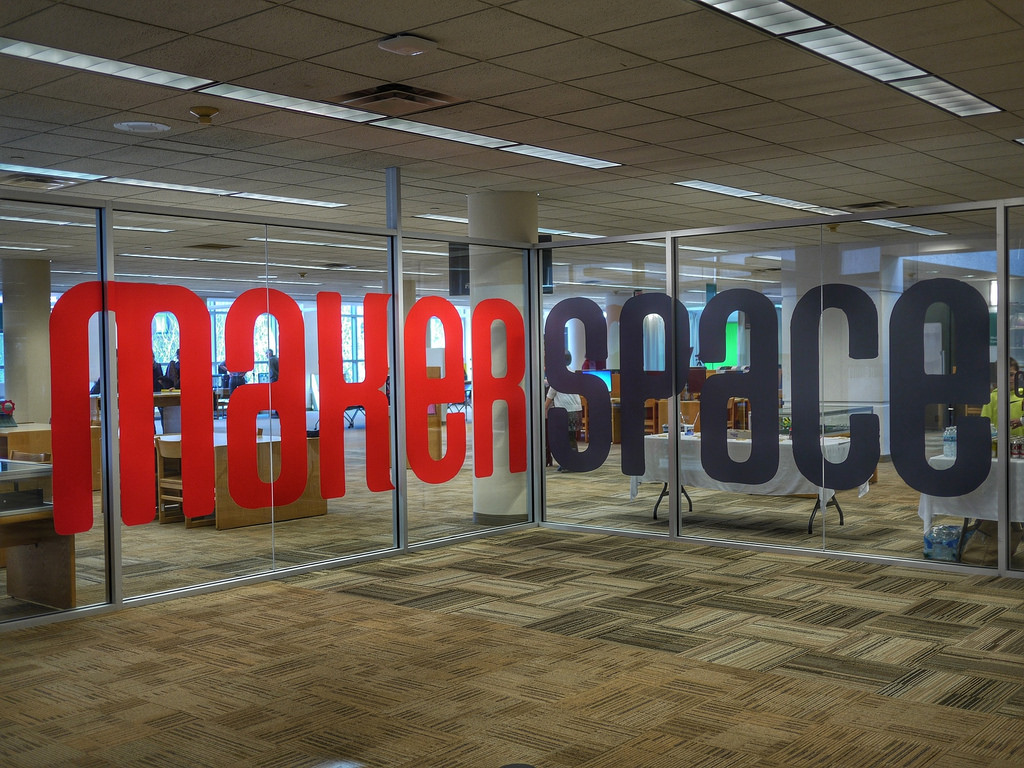 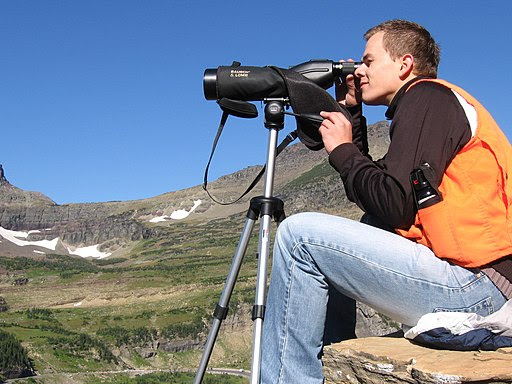